And so another great, majestic and thrilling season comes to an end for the Red Square Kawasaki ZX10 Masters Cup riders. The final round for 2018 will be at our home track, the Big Z (Zwartkops) on 20 October and what a great way to end the year! Sven Grüne (#66) looks set to be the overall champion for the year, it will be his second overall win, as he wore this crown in 2016 as well. But anything can happen in racing, as we all know and be rest assured Graeme (#1) will fight up until the checkered flag as he still has a chance on retaining his title. Sven has been consistent throughout the year, and had no reliability issues with his bike at all while Graeme’s season was full of ups and down as you all saw at Cape Town with that massive save when his damper broke during heat 1. Good luck for the race Sven & Graeme, and so to all the other riders! We can expect some action for the fight over the 7th and 8th overall places as Johan le Roux (#44) is only 10 points behind Teddy Brooke (#93) and Michael Smit (#49) is 2 points behind Johan.

In the masters category Pelo Seate (#80) stands a change to snatch the 10th spot, since Rob Craig (#78) will be sitting this event out, Rob and Jacques Ackermann (#70) will be racing in their regional championships in Cape Town on the same day. Ruan Oberholster (#34) is leading Sifiso Themba (#63) with only 4 points in the 8th place and we could expect some fireworks from them as well. In the masters category Jaco Gous (#43) is the leader with Gareth Bezuidenhout (#22) in second place.

Pieter de Vos (#17) has already secured the win for the year in the extreme veterans class, a big congratulations to him! Pieter will be sitting this event out, but his 54 point lead has secured him that win already. Could we see Guy Didcott (#88) taking the 5th place of the veterans championship away from Wayne Spicer (#90)? Wayne has been super strong this year, but an unfortunate incident in Port Elizabeth has cost him dearly.

We will see you at Zwartkops on 20 October for a fun filled day and the end of an amazing season! 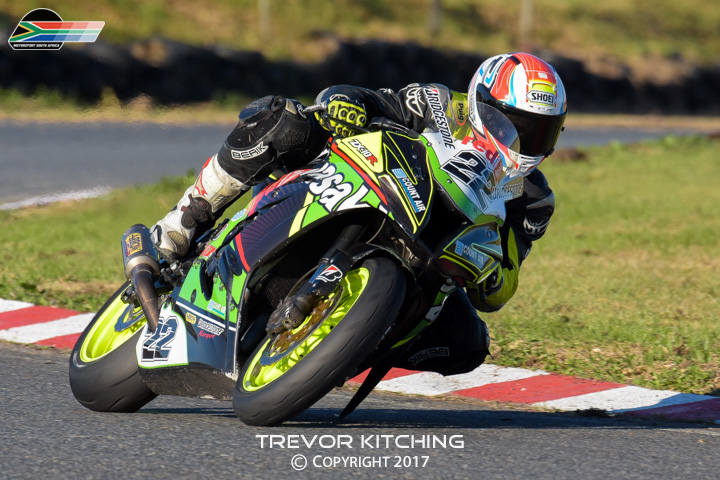 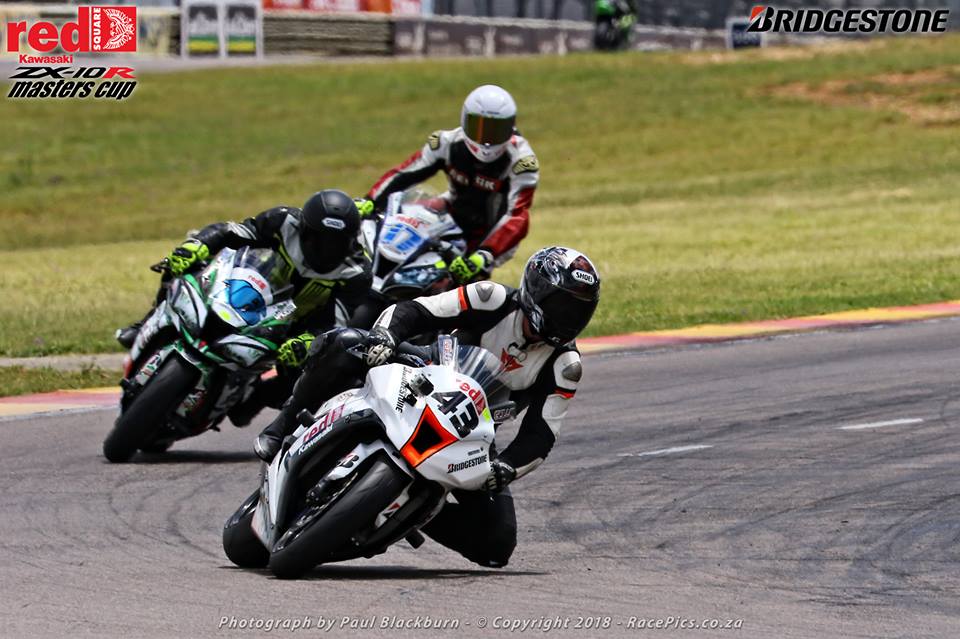 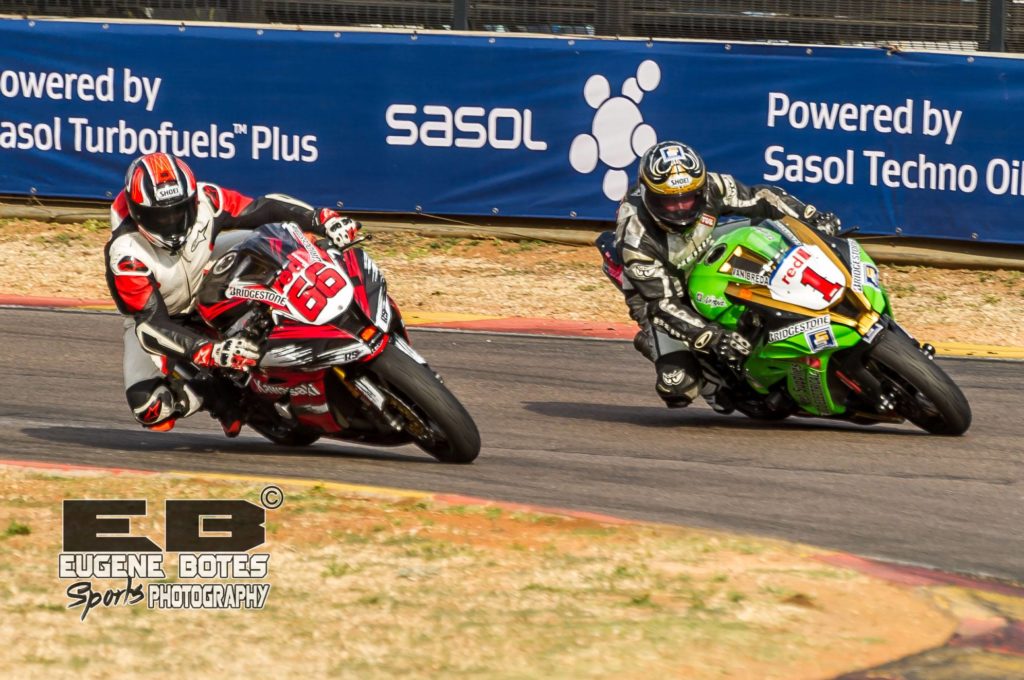