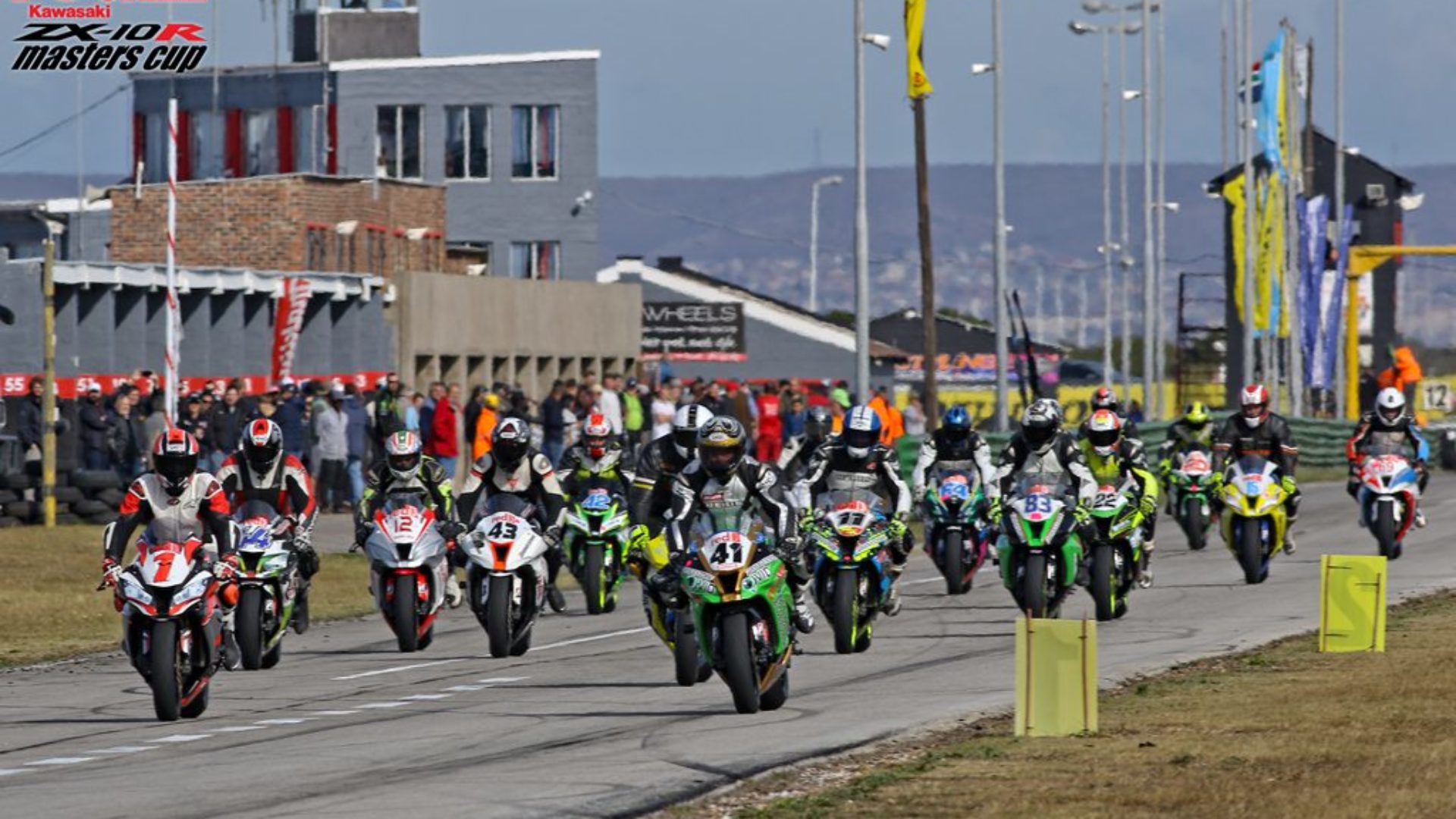 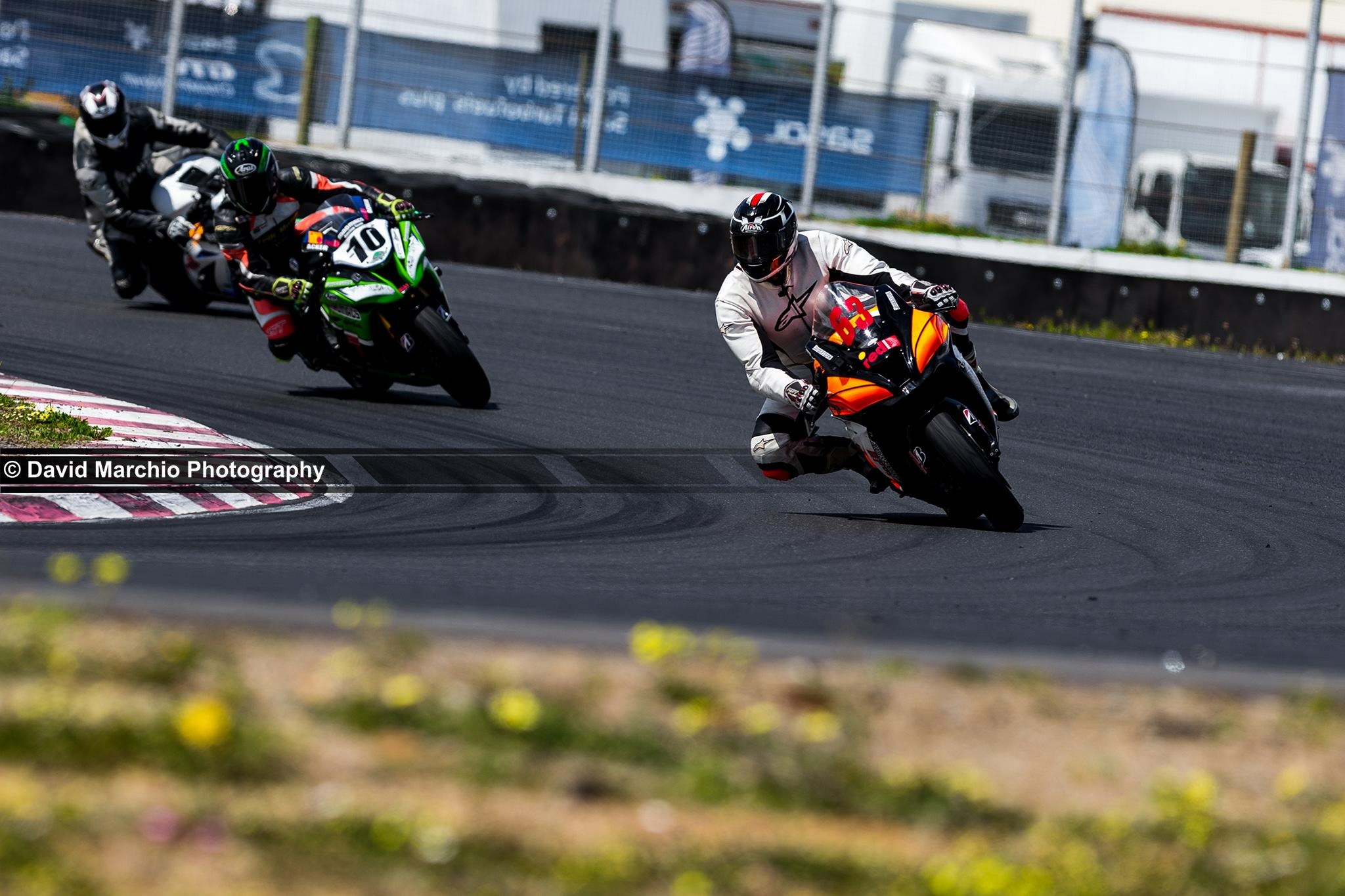 Cape Town was welcoming as always. And the two Capetonian members truly showed how to go around the Killarney track ….Jacques (#70) and Rob (#78) made it look so easy! Rob took the third overall position and winning class A for the day, and Jacques took the fourth overall position for the day and was second in class A. So far, that is the best overall positions for both of them, since they became members of the Club. Well done!! The 3rd spot in class A was taken by Jaco Gous (#43), the current leader of this class.

Graeme van Breda (#1) and Sven Grune (#66) showed why they have been crowned champions in previous years, by each winning a race. Sven took the overall for the day, and also the Class B win, Graeme was second, with Ian Harwood (#24) taking his second, third place in class B for the year. It was a good day for Guy Didcott (#88)  at the track taking the 4th overall place.

Pieter de Vos (#17) had an unfortunate incident in heat 1, and the overall win for the day in class C was grabbed up by Johan le Roux (#44) which now has moved him up in this class’s championship to second to date. This is going to make the upcoming Zwartkops event very interesting, since Teddy Brooke (#93) had to sit out for the Killarney event, but he will surely fight to get his second place back in the championship of class C. JB Schoeman (#23) (Toppie) took the second place in class C, wow man this made him smile from ear to ear, and well deserved as well. Some good news for the de Vos brothers, Hannes (#15) took the third place on the podium.

Sifiso Themba (#63) got rider of the day, and that’s not all!!! On behalf of all the members of the ZX10 Masters Cup Club, we would like to congratulate Sifiso on his appointment on the Board of Directors of MSA (Motorsport South Africa). We are proud to have you in our midst and wish you the best of luck with this endeavor, we thank you for your willingness to serve and give a voice to all in the motorcycle racing fraternity.

Our next and final event ҉ for this year is on 20 October at the Big Z (Zwartkops).